The river is broad here. Across the water, forests cover the terrain. Fog hangs over the treetops. Elsewhere, the night sky is clear. The moon is one day away from fullness. Excitement stirs. The world is silvery with promise.

Frontiers can arise slowly. We may not recognize them for what they are, at first. They may arrive without warning. Sometimes, they have been there all along, unnoticed. Some frontiers are minor. Others are so monumental that the spectacle of them fills us with reverence and awe. Our greatest frontier lies at the end of every life, waiting for our regard.

Frontiers present no barriers, except for the ones that live in our minds. They stir anticipation and energy in us. They also bring consternation, anxiety and fear. They ask us to find the courage to cross them. We sense we must go forward, or risk our vitality: what we are becoming lies ahead.

Where do we find the courage to make the crossing? Faith—in a future we believe in; in a leader we will willingly follow into the unknown; in our partners, colleagues, companions and guides; in ourselves and our resourcefulness; in nature, or destiny, or God, or the universe.

Growing up, I loved the boldness and optimism of Star Trek. There was Captain Kirk, master and commander, leading his crew across unchartered space, the final frontier. William Shatner's Captain Kirk was volatile and charismatic. But most of all, he had courage. The crew of the Starship Enterprise did not care where they were going. They wanted to go wherever Captain Kirk was taking them, where no-one had gone before.

How our institutions and organizations and political parties need leaders like Captain Kirk to give us the strength and courage to venture into the unknown!

Some stories are as old as humanity itself. Every culture, every race and every civilization has told them, numberless times. They are myths. Myth illuminates the world with a meaning and purpose that we can share with each other. It is our universal language.

The great reteller of myths Neil Gaiman writes this in The Ocean at the End of the Lane:

Joseph Campbell devoted his life to understanding myth, and how it shapes the human experience. Watch the 1987 documentary The Hero's Journey, then read the book of the same name, which collects and publishes material the filmmakers left on the cutting room floor.

Here is an excerpt from the book. Campbell is at Esalen, CA, and is in conversation with Jamake Highwater, a writer and lecturer on the arts and Native American culture. The metaphors are different. But the two men are surely talking about crossing life's frontiers.

CAMPBELL: I think the thing in our own experience is the person who in youth has the sense of a life to live, and then Daddy says, "No, you'd better study law. Because there's money in law."
No, I mean it! I think this is exactly the counterpart. And you meet these people later on, and they are the ones who have climbed to the top of the ladder and found it's against the wrong wall. They have not lived their lives.

HIGHWATER: My people say it in a different way, but which is exactly the same. They say, "Do not be afraid of what you're becoming."

It is never too late to find the courage. 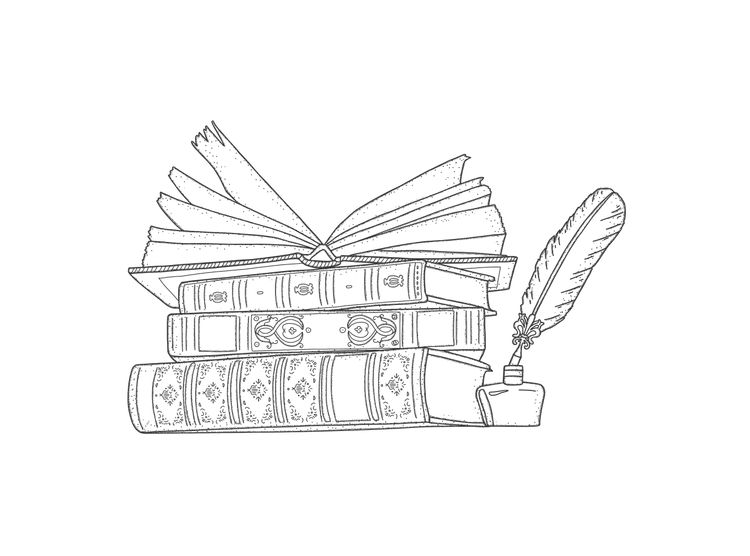 Are the stories we tell about ourselves so old and so familiar that we mistake them for the truth?
Dec 3, 2022
4 min read
Nov
05 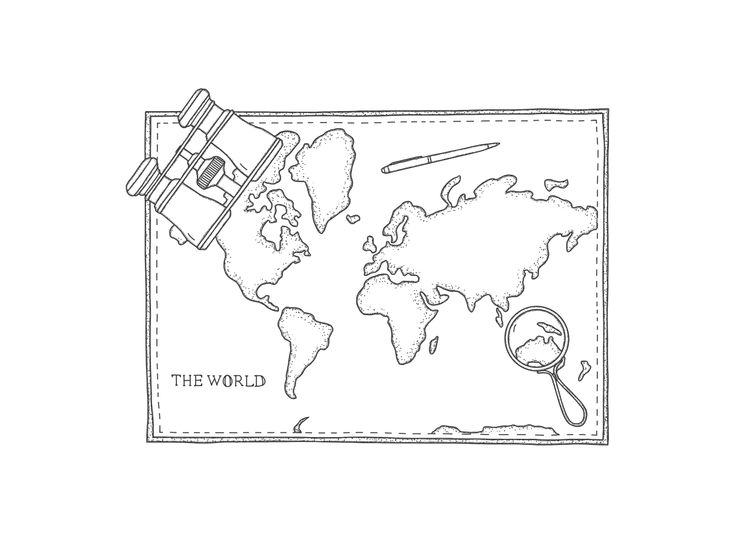 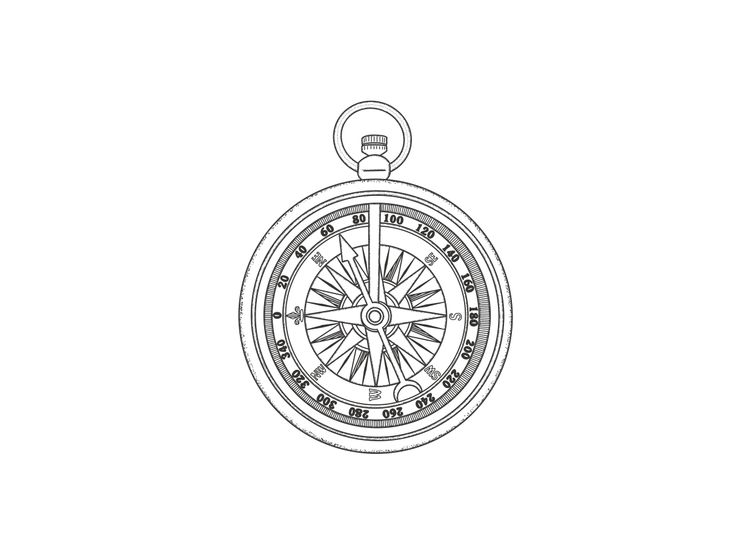 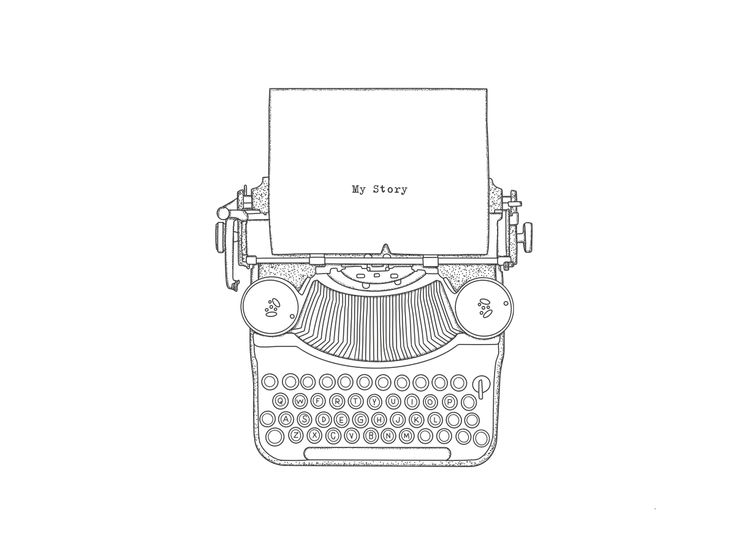 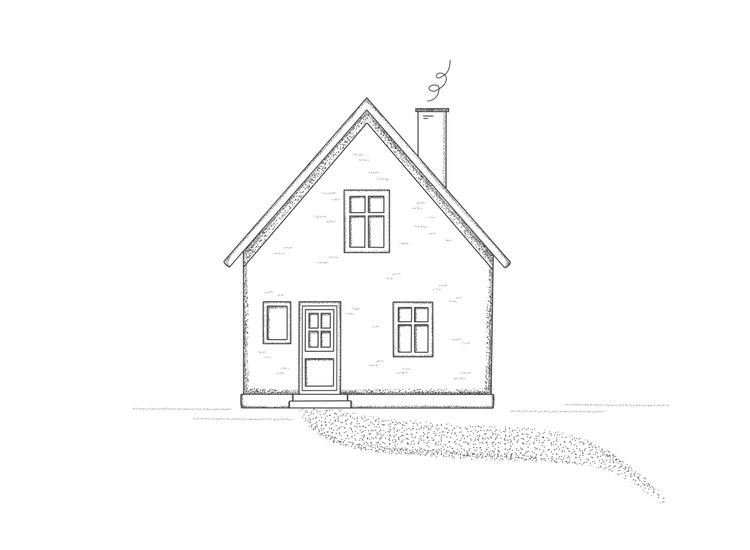