Revelation is the sudden recognition of a hidden truth. We might experience revelation as a coalescing of unarticulated intuitions. We might precipitate it ourselves by naming the truth, which then takes form inside us. It might arrive from the outside, as a shock—a rupturing of our beliefs that leaves us bewildered, astonished, lost, in awe, or in pieces.

Revelation brings a new perspective. It lets us see things that were always there, but concealed from us. Perhaps our beliefs had once held true. Perhaps they had always belonged to the realm of fantasy. Perhaps we lacked the courage or the curiosity to look from a different vantage point. Perhaps we had been looking to the world to understand the truth instead of turning inwards, to ourselves.

Revelation separates the world from our reaction to it. It shows us the true nature of things, undistorted by our dissembling minds. It reveals to us things as they actually are. Revelation can come to us at any time. For some of us it never comes, or comes so late that we die still grappling with it.

Revelation brings truth to us in potent form. It confronts us. It remakes us, although we may not yet know how. It compels us to speak new truths and act on them, however difficult the path ahead appears to us. We have no choice. The truth revealed is larger and more powerful than the paltry magic we have used to hide from it. Revelation humbles us. We must surrender to it.

It does not seem to me that the world is by its nature revelatory. But we experience its truth that way. I wonder whether part of the answer lies in our desire for certainty—to live by truths that do not change, that reassure us with their constancy. We invest ourselves in them. We build our understanding on top of them. We cling to our truths even after we have changed, or the world has moved on. Hollowed out, they collapse, revealing a new certainty.

Even science, which exalts observable fact, seems subject to dramatic revelation. Hypotheses harden into truths that then must be deposed if human understanding is to move on. Science advances through revolution: Copernican astronomy, Newtonian physics, Einstein's relativity, Bohr's quantum mechanics.

Our attention is a powerful tool. But it also highly selective. We pay attention to what we choose to focus on. And when we focus our attention, we become blind to everything else―quite literally. Psychologists call it "inattentional blindness". "More than 50 years ago, experimental psychologists began documenting the many ways that our perception of the world is limited, not by our eyes and ears, but by our minds," writes Daniel Simons of the University of Illinois. "We appear able to process only one stream of information at a time, effectively filtering other information from awareness. To a large extent, we perceive only that which receives the focus of our cognitive efforts: our attention."

Imagine the following task, known as dichotic listening. You put on a set of headphones that play two completely different speech streams, one to your left ear and one to your right ear. Your task is to repeat each syllable spoken into your left ear as quickly and accurately as possible, mimicking each sound as you hear it. When performing this attention-demanding task, you won’t notice if the speaker in your right ear switches to a different language or is replaced by a different speaker with a similar voice. You won’t notice if the content of their speech becomes nonsensical. In effect, you are deaf to the substance of the ignored speech. But, that is not because of the limits of your auditory senses. It is a form of cognitive deafness, due to the nature of focused, selective attention.

The idea of revelation, in the sense that something which profoundly convulses and upsets one becomes suddenly visible and audible with indescribable certainty and accuracy―describes the simple fact. One hears―one does not seek; one takes―one does not ask who gives. A thought suddenly flashes up like lightening; it comes with necessity, without faltering. I have never had any choice in the matter.

From Ecce Homo by Friedrich Nietzsche.

Titian's St John the Evangelist on Patmos shows the putative author of the Book of Revelation bent at the knees, looking up and behind him at God, who appears through parted clouds. (“I heard behind me a great voice, as of a trumpet...And I turned to see the voice that spake with me”; Revelation 1:10–12). He looks like he is cowering. Titian paints the scene from a dramatic perspective, well below the saint, casting our gaze with his towards the heavens. God commands the man to write down what is revealed to him. He has no choice in the matter.

Each week I explore a life metaphor that has touched me in my coaching. Subscribe to get my scribblings every Sunday morning. You can also follow me on Medium, or on LinkedIn. Feel free to forward this to a friend, colleague, or loved one, or anyone you think might benefit from reading it. 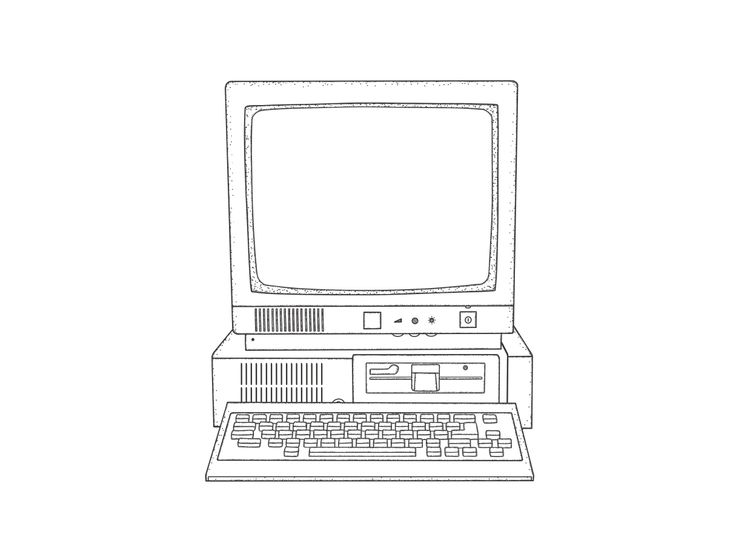 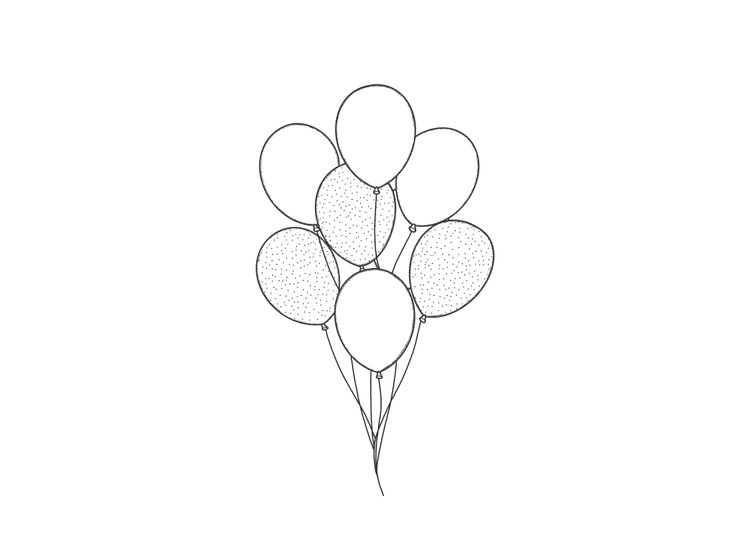 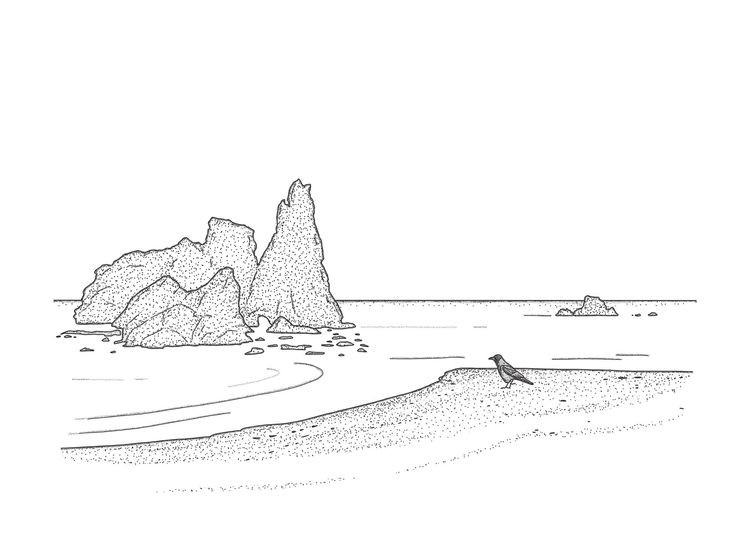 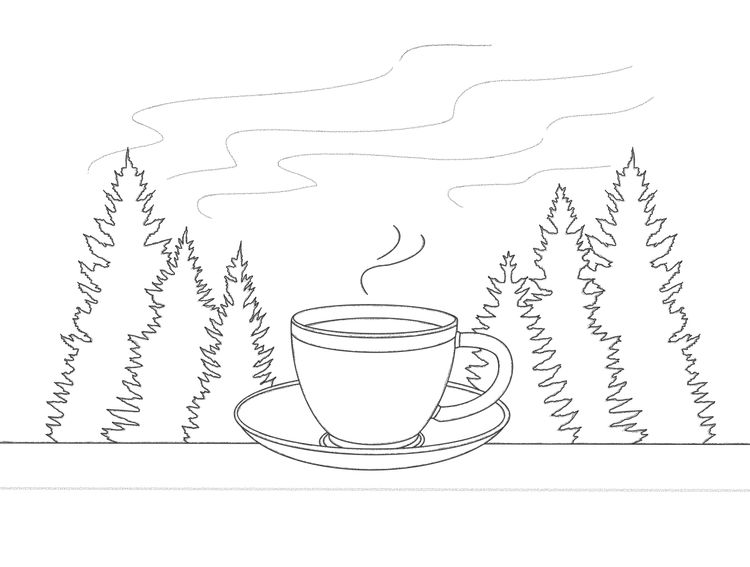 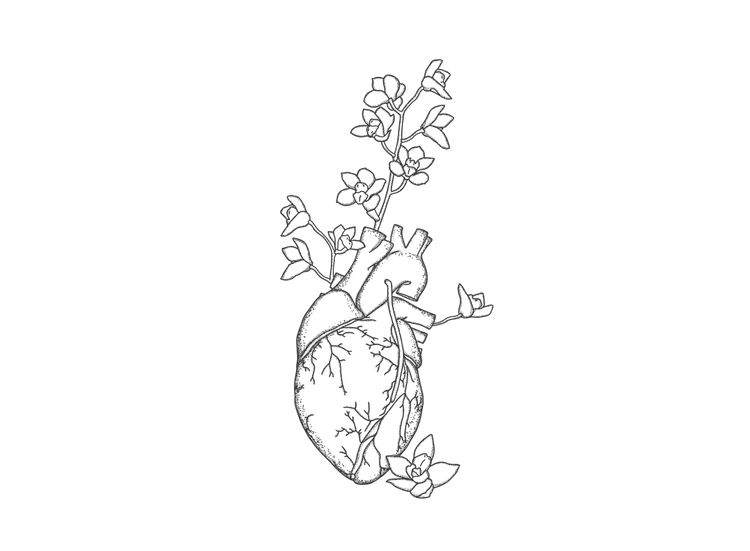